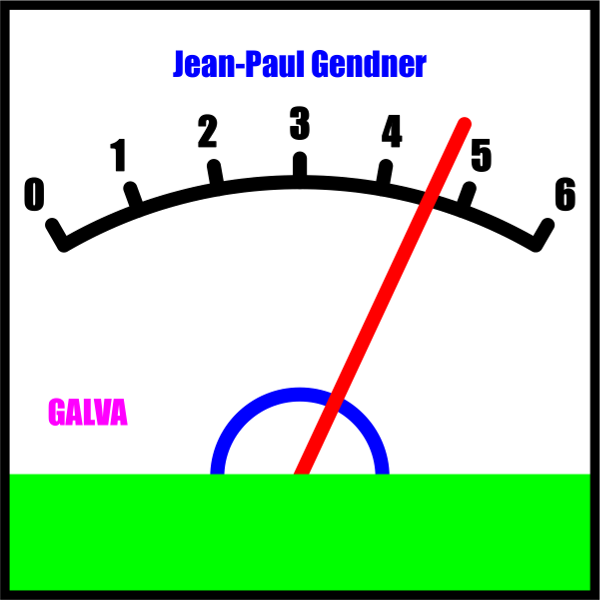 2018-03-16   Version 2.65 with a presentation in French and a tutorial in English and French for Galva and adapted for the new tutorial, in French and English, for the realization of galvanometers dials (downloadable in the “Articles” Tab)
See about Galva. 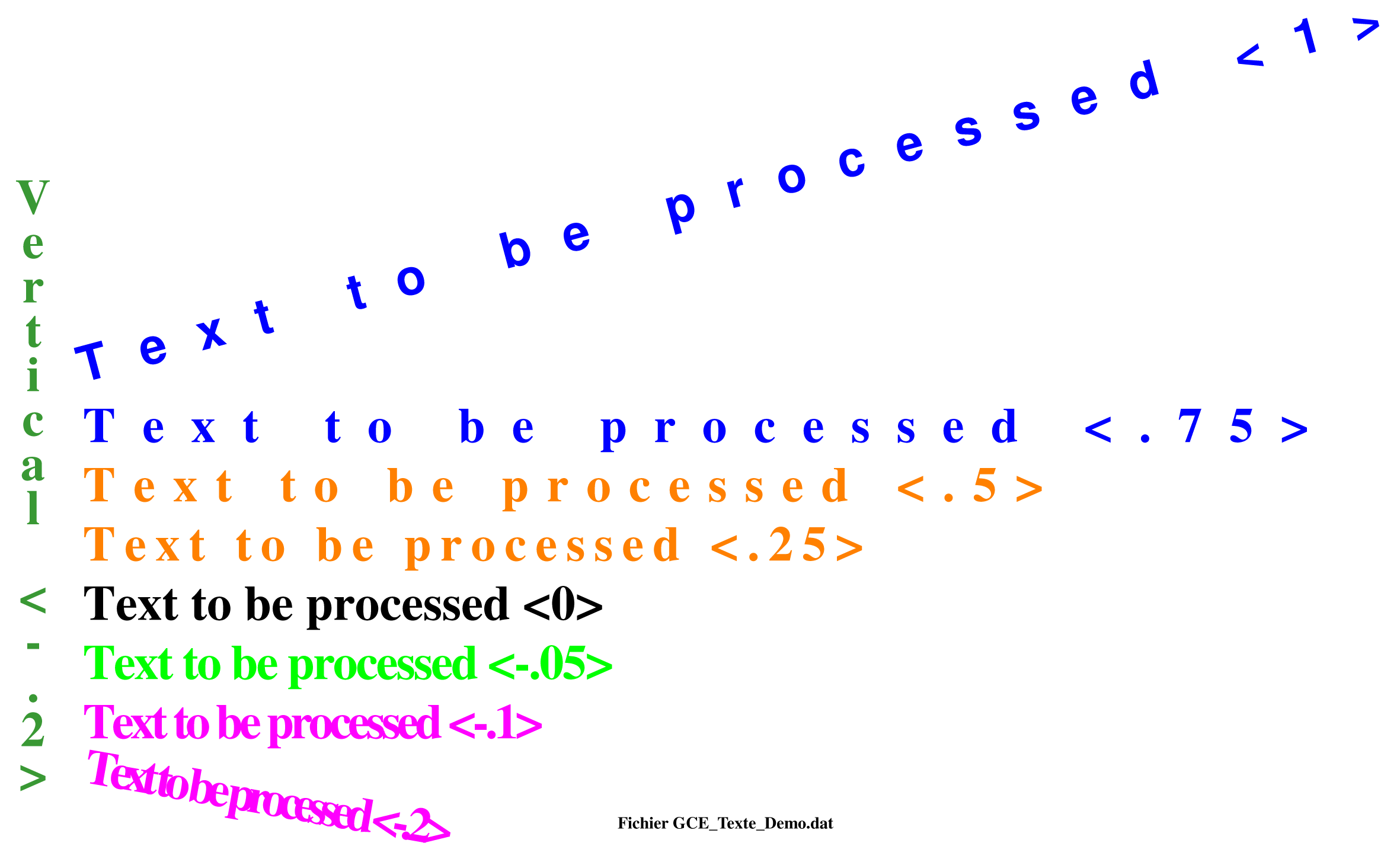 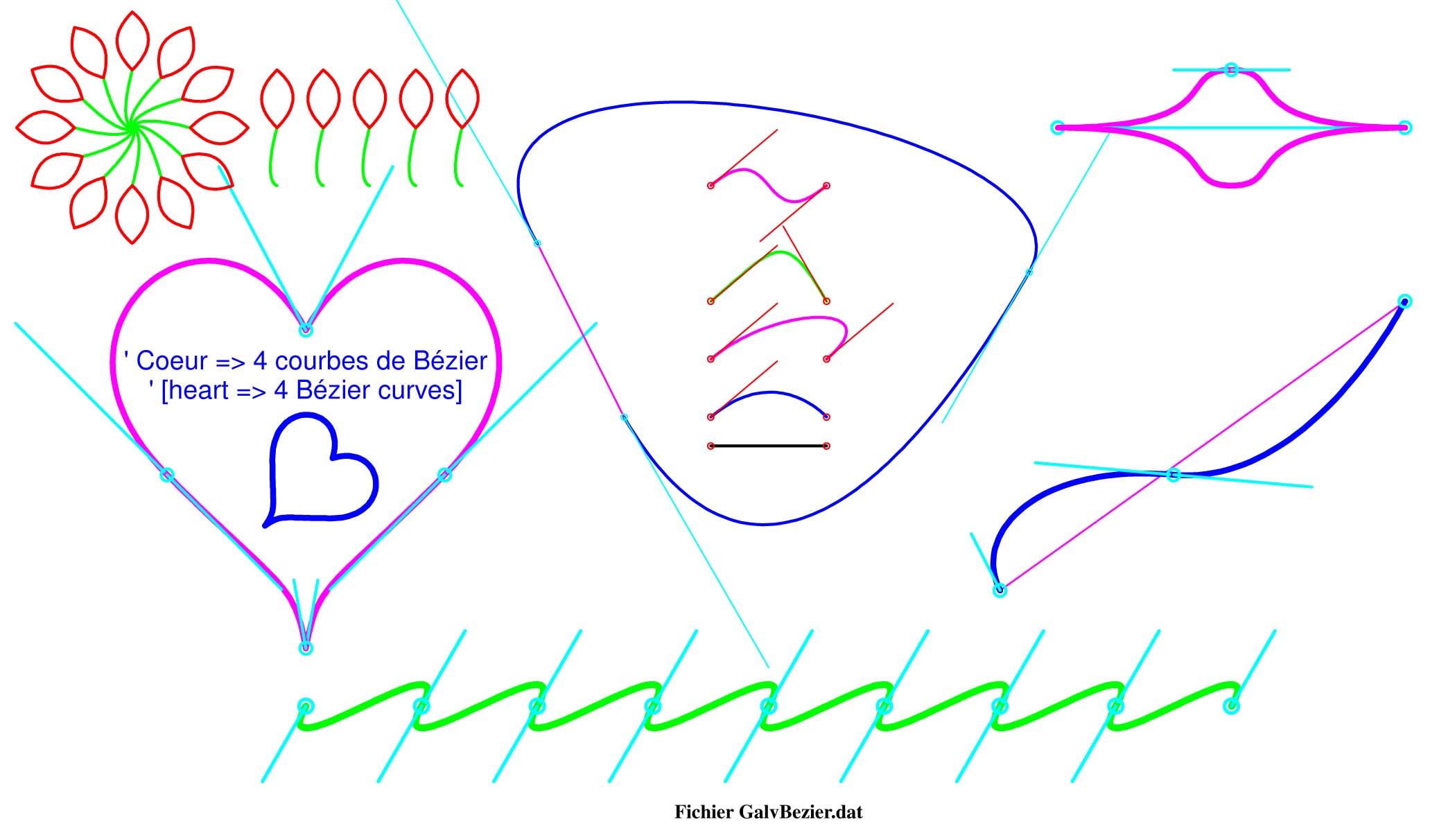 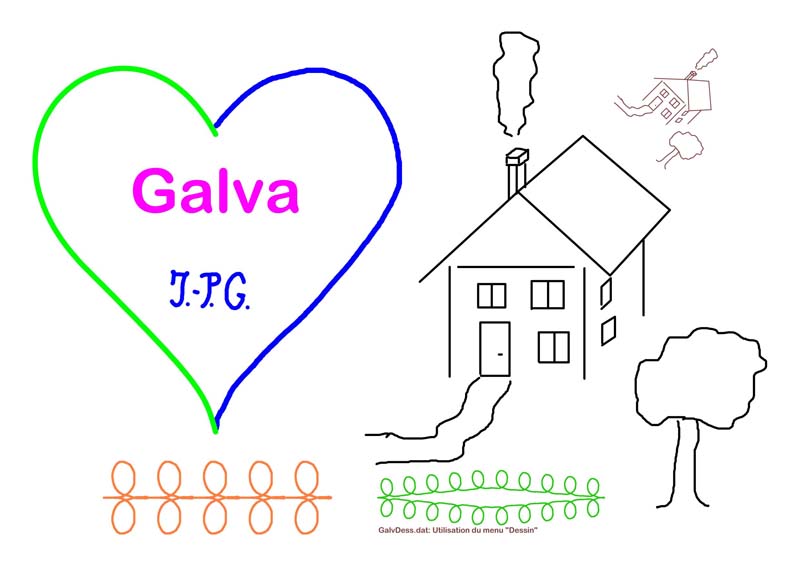 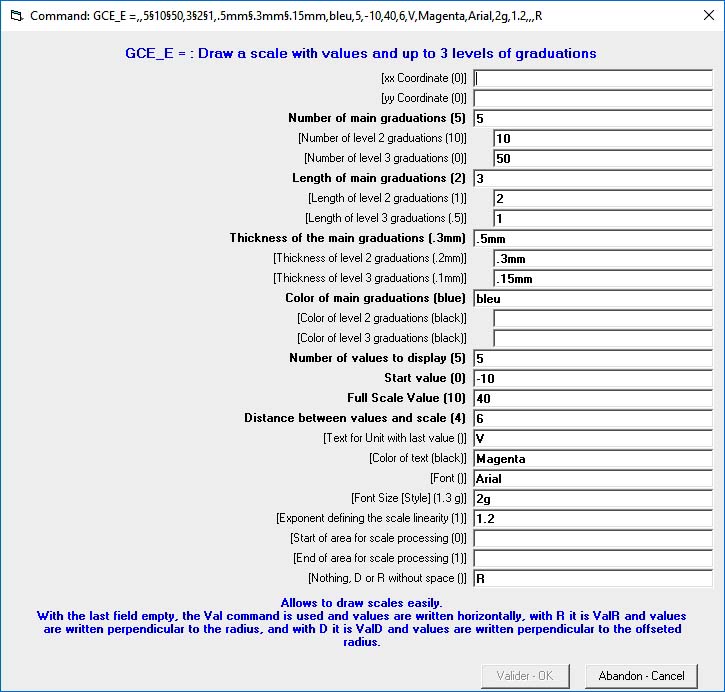 ANY INDUSTRIAL, COMMERCIAL OR BUSINESS USE OF THIS SOFTWARE IS STRICTLY FORBIDEN WITHOUT PRIOR WRITTEN PERMISSION FROM THE AUTHOR.

For other uses, it is a « PostcardWare » license. In short: to be allowed to use Galva, just « simply » send a postcard to the author. About that, read « Conditions of Use » in the Help.